BMW M8 Gran Coupé is ready for u 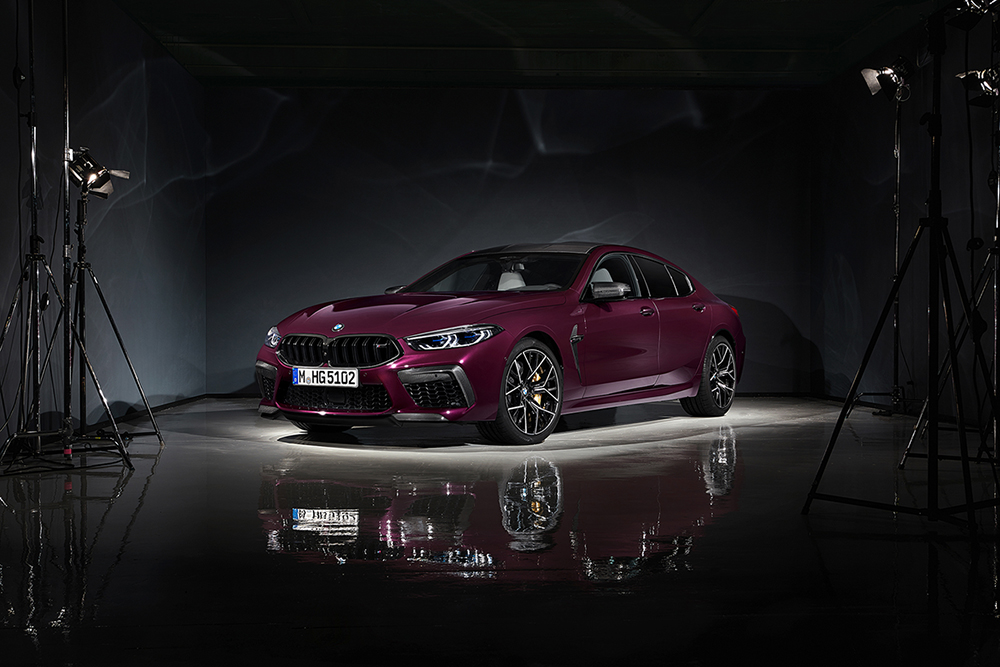 BMW M GmbH is expanding the choice of models at the top end of its range with the addition of two four-door high-performance sports cars for the luxury segment. Both combine a distinctive vehicle concept and flamboyant styling with the most powerful engine ever developed for a BMW M model and bespoke chassis technology. The high-revving V8 unit with M TwinPower Turbo technology teams up with an eight-speed M Steptronic transmission with Drivelogic, M xDrive all-wheel drive and the Active M Differential to channel its power – 441 kW/600 hp in the new BMW M8 Gran Coupe and 460 kW/625 hp in the new BMW M8 Competition Gran Coupe – onto the road with masterful assurance at all times.

The new four-door high-performance models are derived directly from the new BMW M8 Coupe and were developed alongside the BMW M8 GTE endurance racer. Their powertrain, chassis and aerodynamics were adapted to suit the standalone concept underpinning them in intensive testing on the BMW Group’s proving grounds, the Nürburgring-Nordschleife circuit and other race tracks. The new BMW M8 Gran Coupe and new BMW M8 Competition Gran Coupe will celebrate their world premieres at the Los Angeles Auto Show in November 2019. The worldwide market launch will get underway in April 2020, with the BMW M8 Gran Coupe First Edition also included in the launch offering. 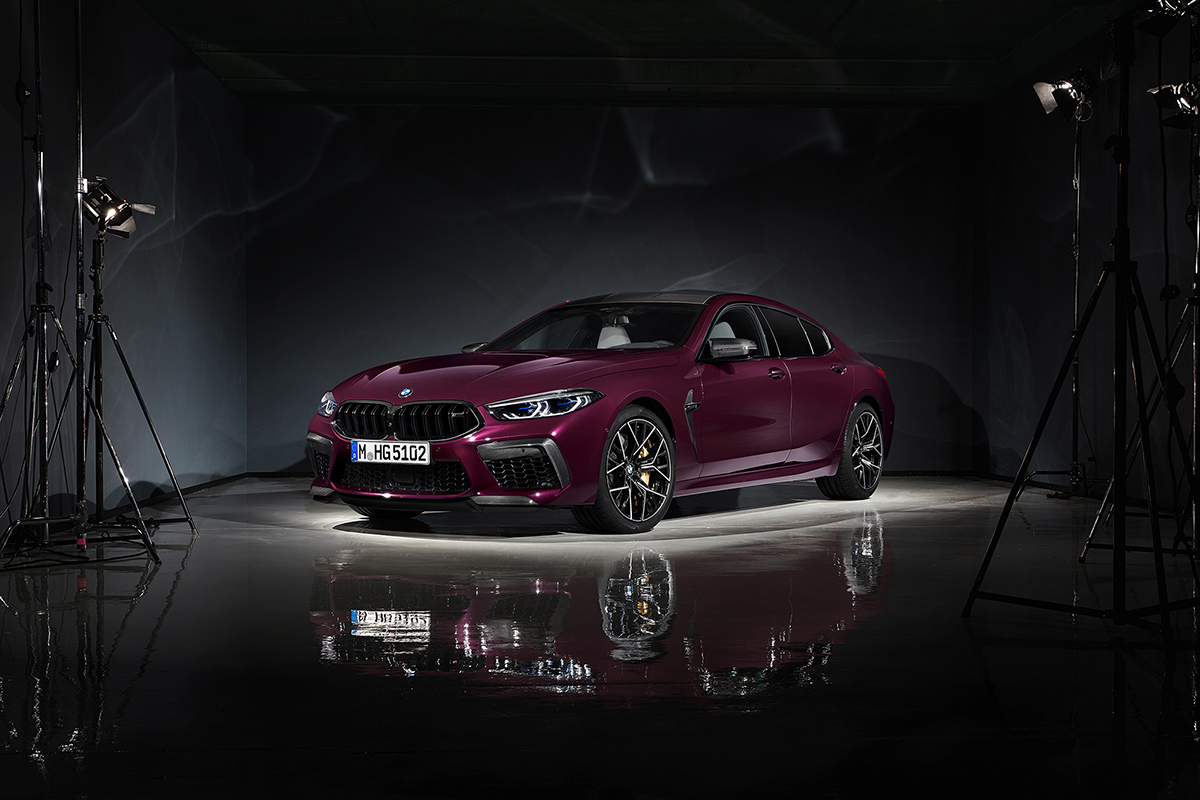 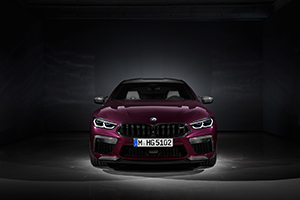 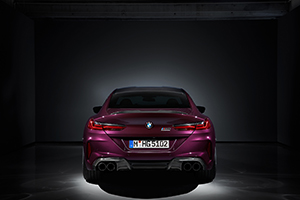 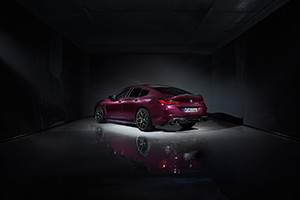 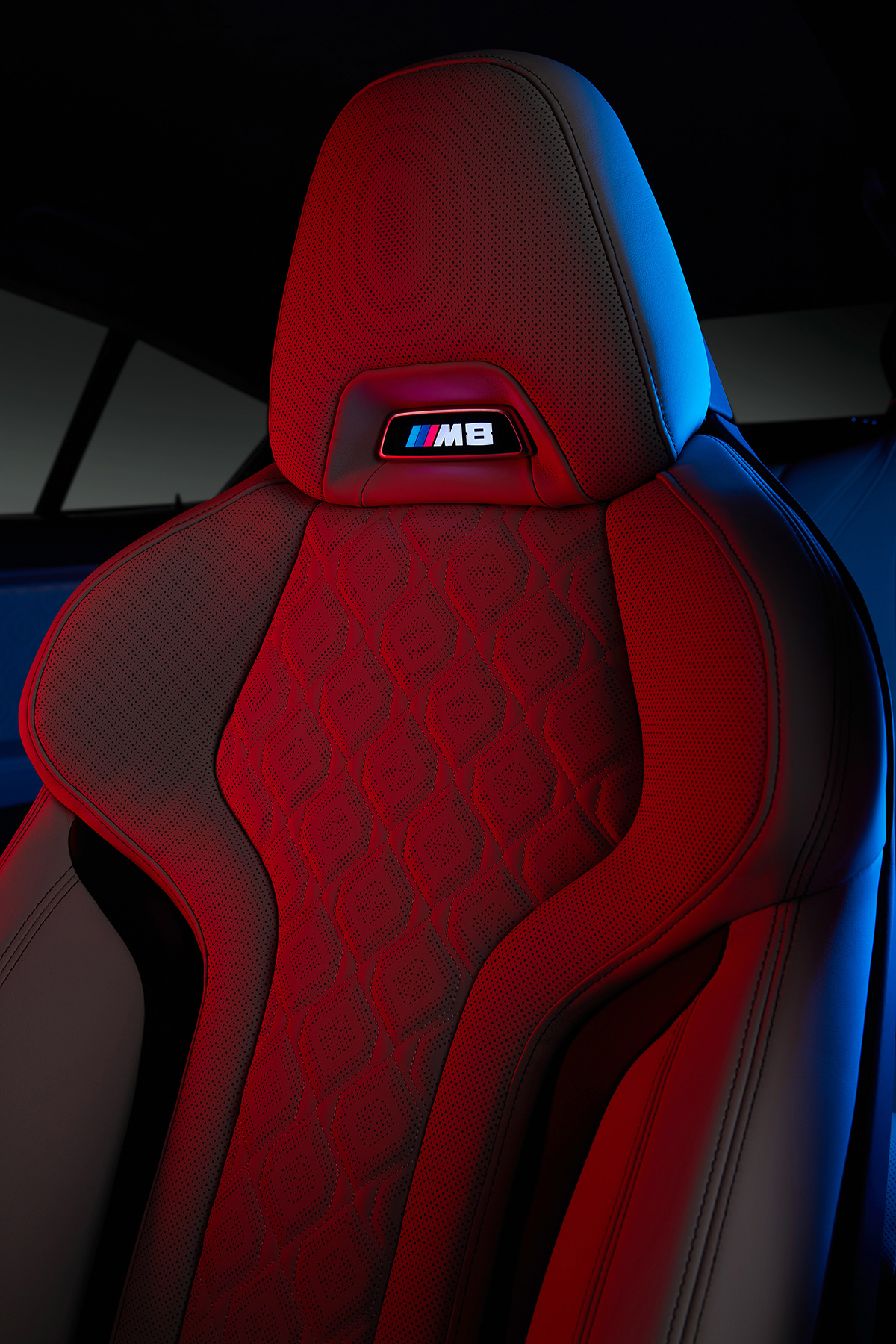 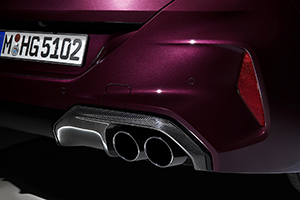 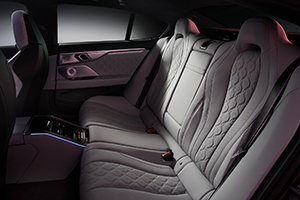 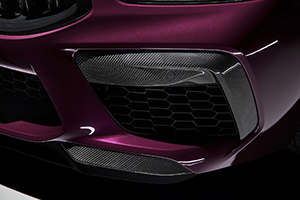 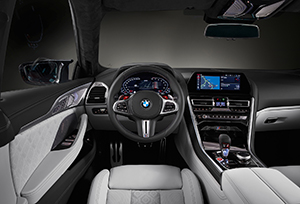