Did ABT improve an already perfect car?

Limited to 125 copies and an asking price of over 69,000 euros. That doesn’t seem that bad right? Oh I forgot to mention you also have to provide ABT with a brand new Audi RS6 and on top of that leave the workshop 69,000 euro’s poorer than when you walked in.

For that you get a bunch of extra power and a body kit that will steal the attention from many sportcars. Because lets not forget, the RS6 is a family car that can accommodate four people. After treatment at ABT, the car gets 740 hp and 920 Nm of torque. This allows you to pull this monster to 100 km / h in 3.2 seconds. However, that's not all if you opt for ABT treatment. It is clear from these photos from Hürth in Germany that the car has anything but a standard appearance. Just look at those rims or those small spoilers on the rear window. ABT is unhinged and has turned a demure beast into a monster. 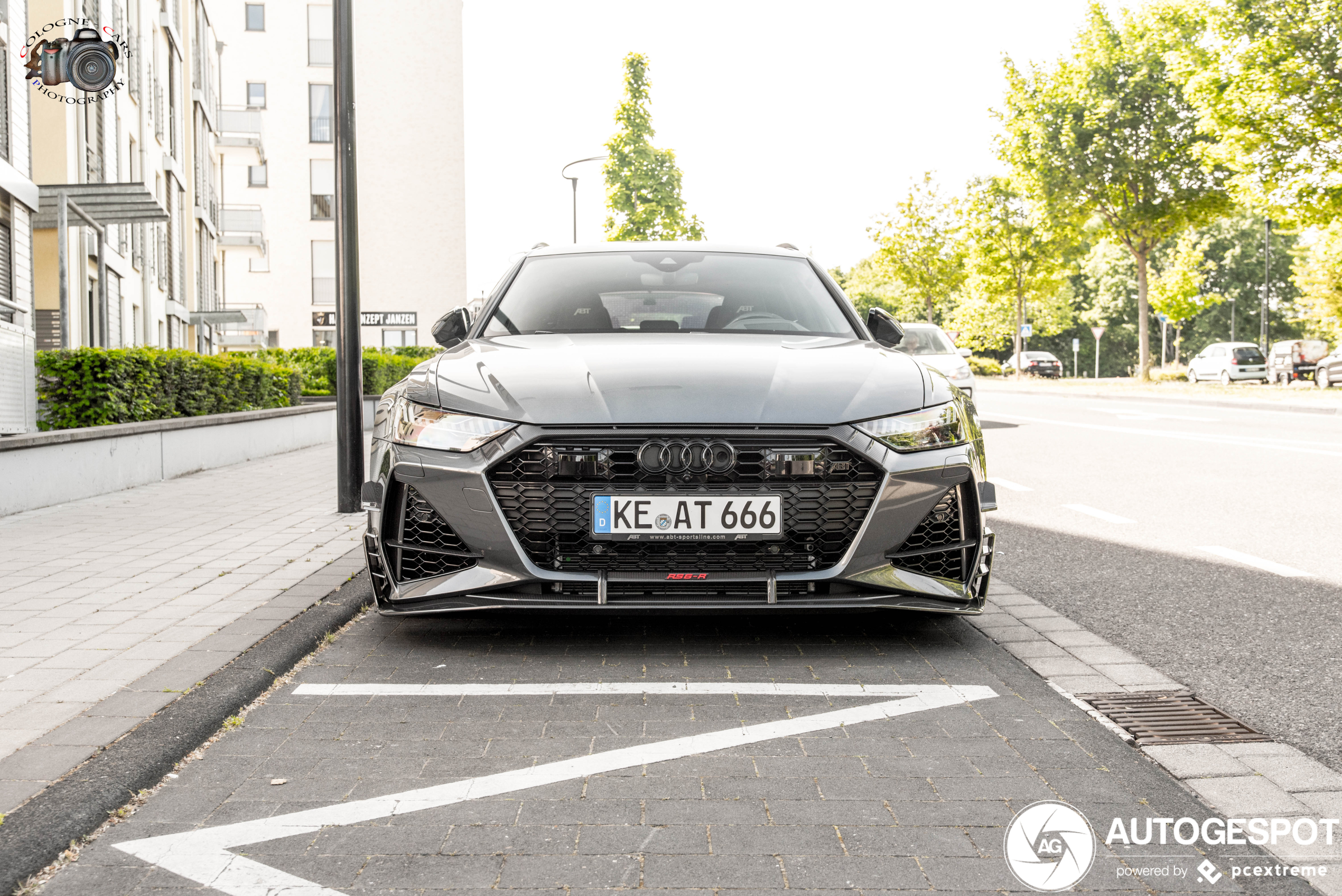