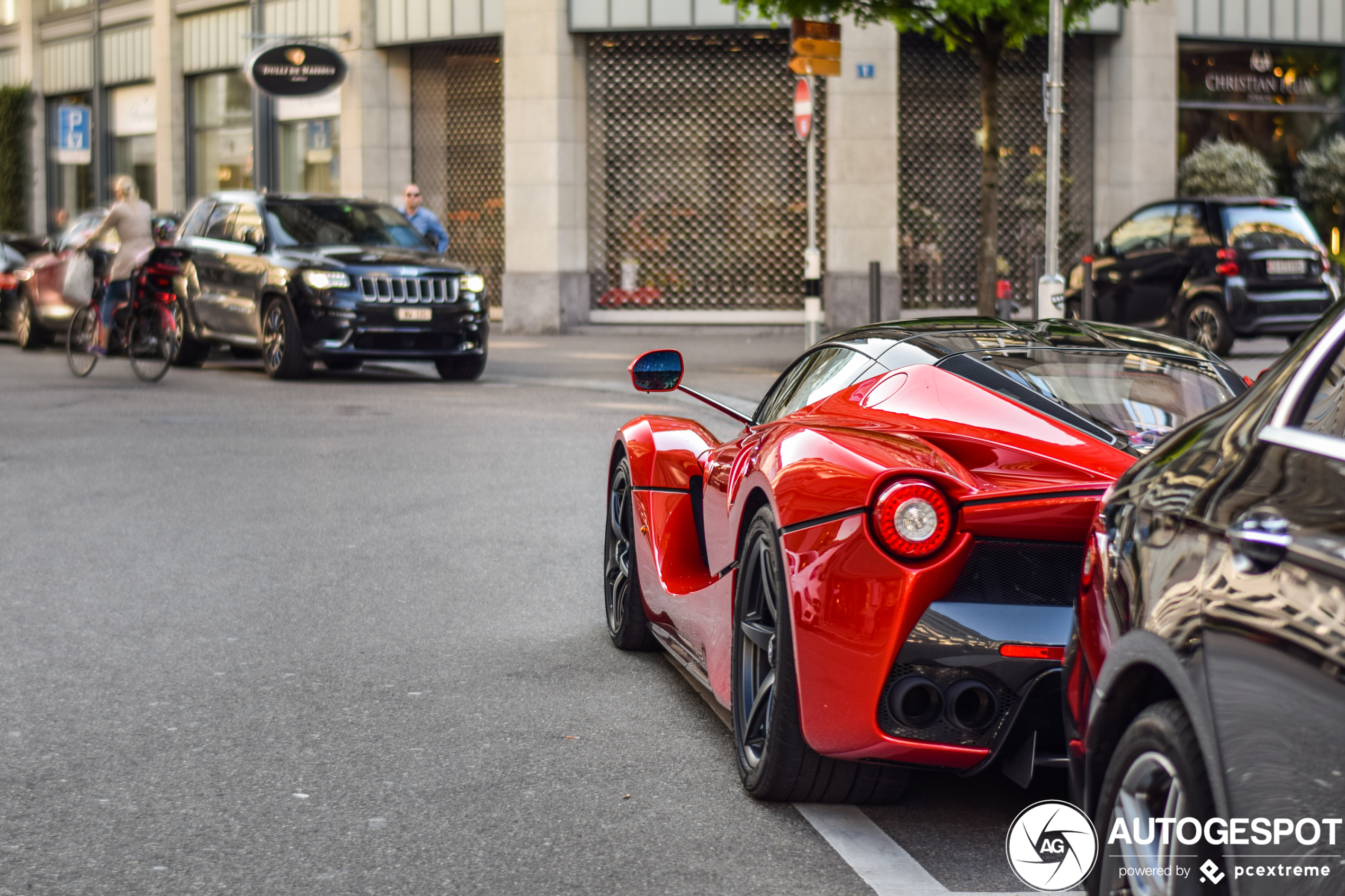 The Laferrari has been with us for a few years now but it still looks like it could be designed yesterday! The Laferrari not only impresses us with the looks, the car can still keep up power wise aswell!

The performance numbers are just as impressive as the looks, in 2013 the first Laferrari’s were produced, and some time later the Aperta was introduced. These cars were incredibly sought after from the moment they where announced. Prices went through the roof and millions of dollars were offered to the lucky few who managed to get hold of them. With cars being this pricy it is a wonder that these cars are still being driven and spotted on the street. Lucky for us some owners do get these cars out of the storage for those special drives. It is not every day you feel 963 Bhp, or it can be when you are actually lucky enough to own one of these cars! 300 km/h is reached in just 15 seconds, 200 km/h is just as impressive, 6,95 seconds. There are not that many more options to lose your license in this little time! 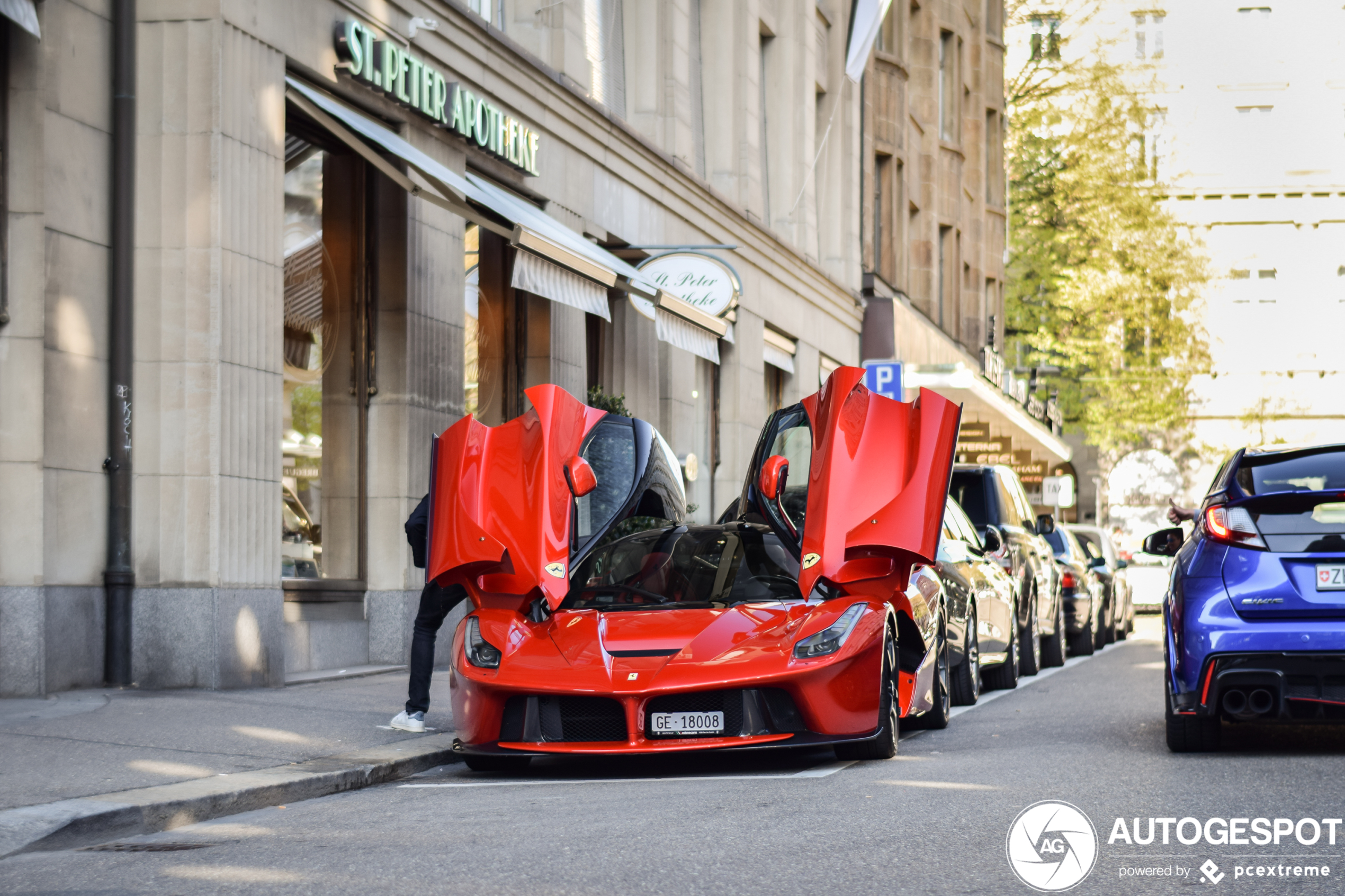