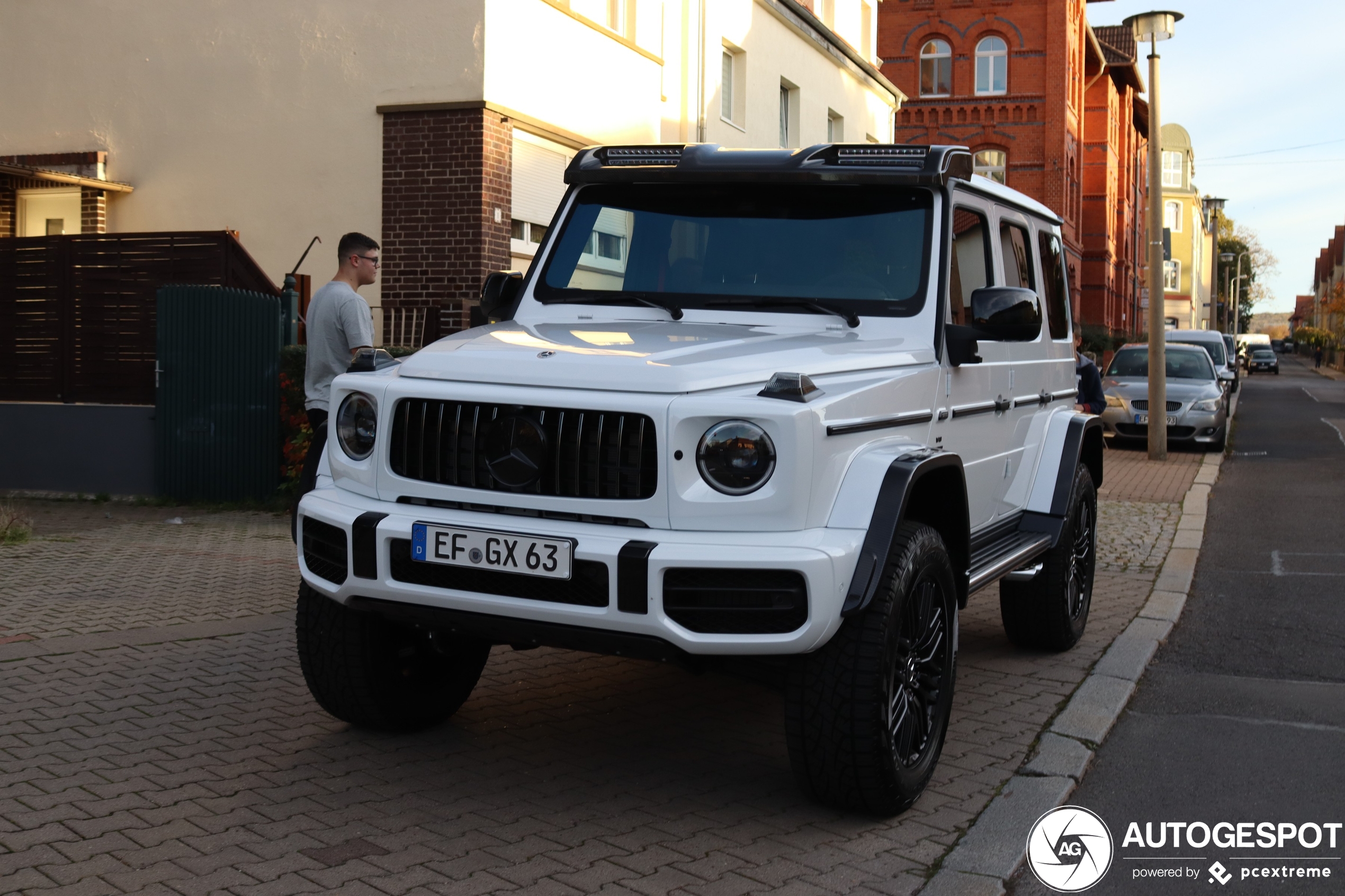 Successful formulas must be copied. When Mercedes-Benz released the G500 4x4², it was impossible to predict its gigantic success. Now there is the G 63 4x4² based on the "new" generation.

The name may be slightly different, because it is now officially an AMG. However, the concept has remained the same. The 4×4-square stands nice and high on the wheels thanks to portal axles and it has a spare wheel on the rear door, an LED strip above the windscreen, wheel arch extensions and 22-inch wheels. The overall picture, of course, looks very impressive. However, the G 63 4x4² is not as high as its predecessor. That is because this 4x4² has been made slightly more suitable for the public road and that is actually also the place where the 4x4² was seen the most. Only a handful of customers actually went off-road with this monster. Under the hood is now a 4.0 liter V8 engine with 585 hp! 160 hp more than its predecessor! 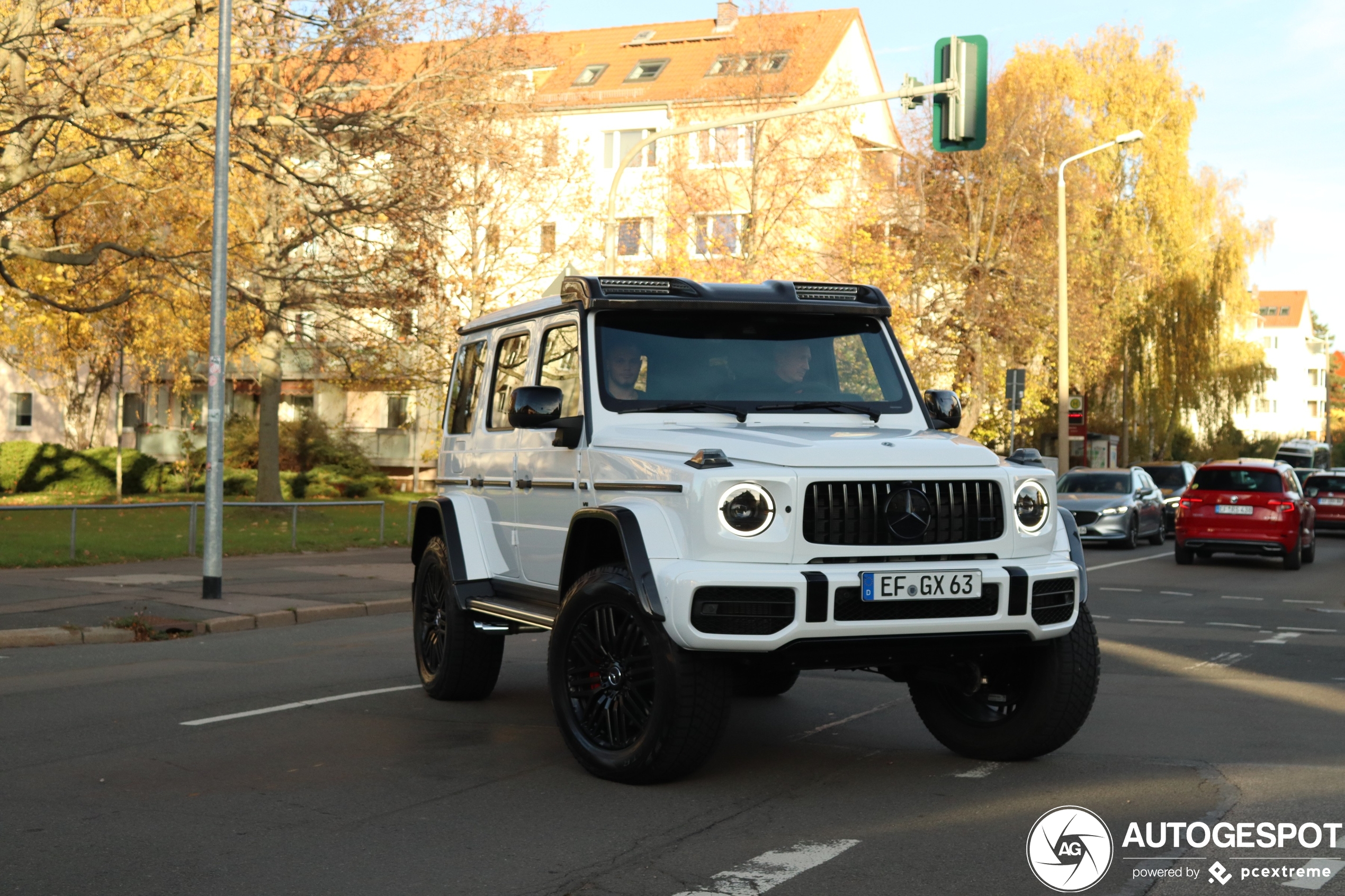