Mercedes-AMG Project One shows up at the Nürburgring 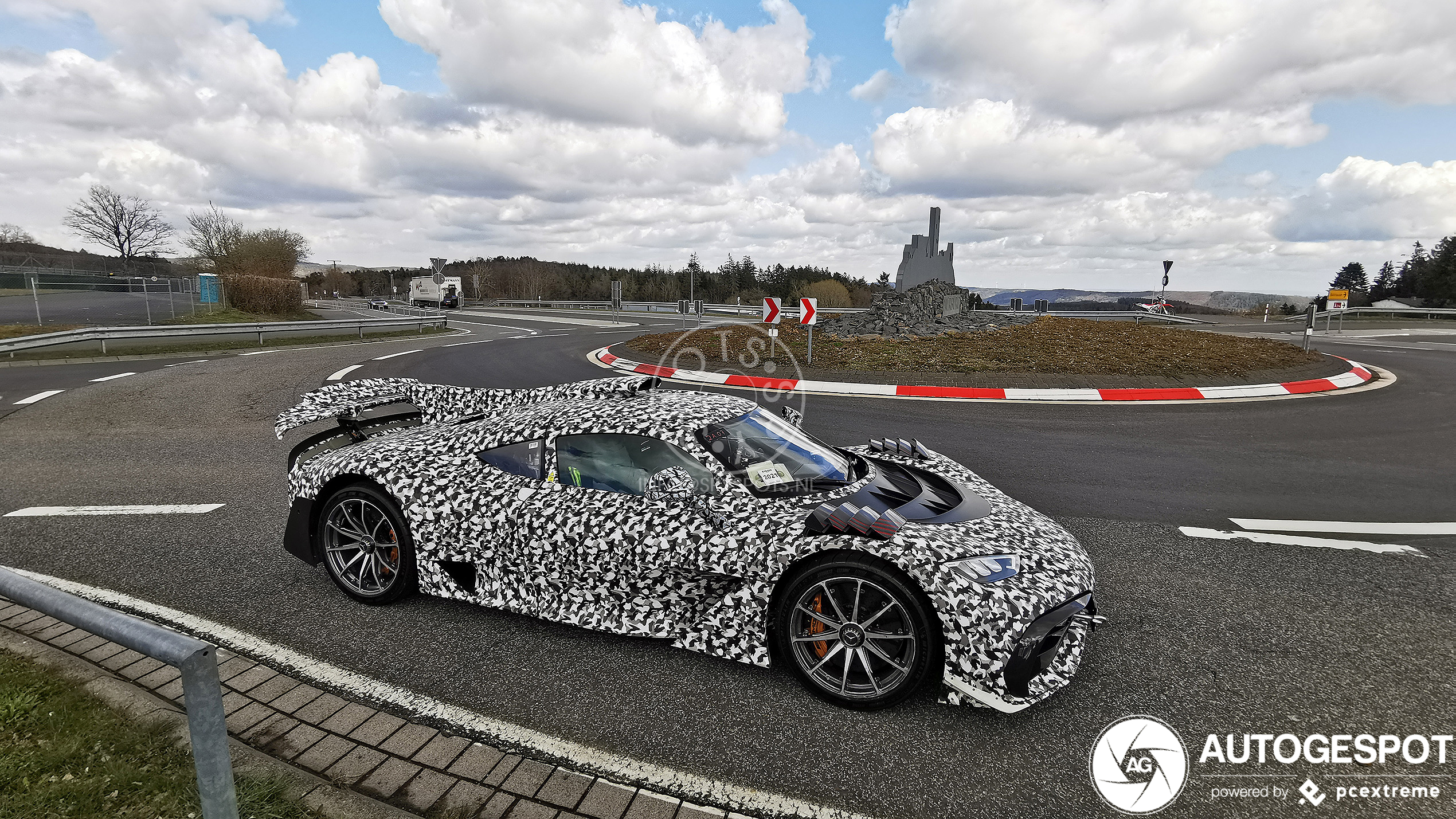 Wow wow wow! Here is the first spot of the Mercedes-AMG Project One! The project launched by Mercedes-AMG in 2017 and the plan was to bring Formula 1 technology to the street. We are now four years later and it seems that the Project One is in one of its final stages.

If we have to believe the rumors about the project, it didn't all go smoothly. There was even a moment when it was suggested to get the plug out of the project because the engine was not fully under control. The temperatures became too high, so that Mercedes-AMG could not realize the promised 1,000 hp. That those problems are not completely over, also let Mercedes Freak know. He spotted the Project One on the roundabout at the Nürburgring and there the car came to a standstill with engine problems. The 1.6-liter V6 hybrid petrol engine with direct injection and electrically assisted single turbocharging comes straight from the 2016 Mercedes-AMG Petronas Formula 1 racing car! The year that Nico Rosberg became champion. In total, the power is 1,000 hp, with which the Project One can reach 200 km / h in six seconds and can reach a top speed of over 350 km / h. It is not yet entirely clear when the car will be delivered to customers. We hope that will happen this year! 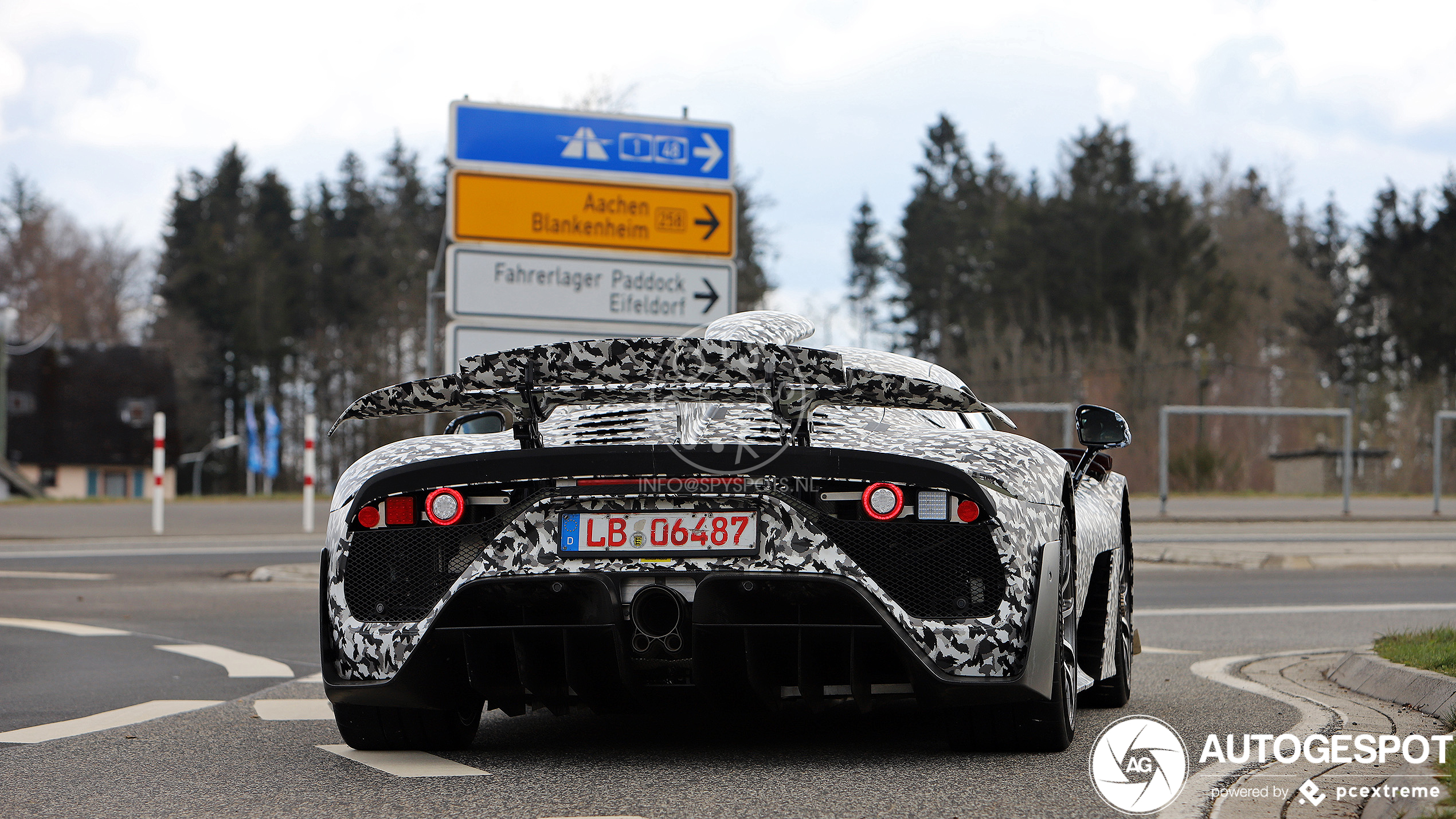