Pagani Huayra BC in blue is a HotWheels-fantasy

When it comes to design, Pagani is continuing to push the envelope. The Zonda was considered very basic, with fluent lines and not too much detail. The Huayra on the other hand is full of interesting design details, and from every angle the car is is just fascinating to look at. This Huayra was spotted in the United States, a country where Pagani was not able to sell their cars just three years ago. Now three years later, the United States accounts for 40% of all Pagani sales, a staggering number. 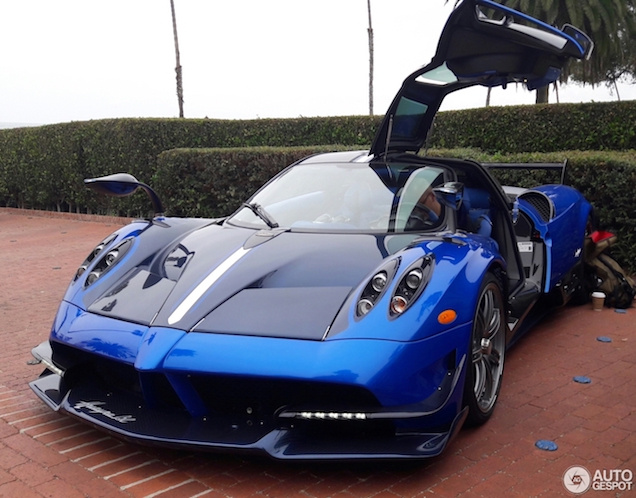