Porsche gives us the 992 Targa this summer 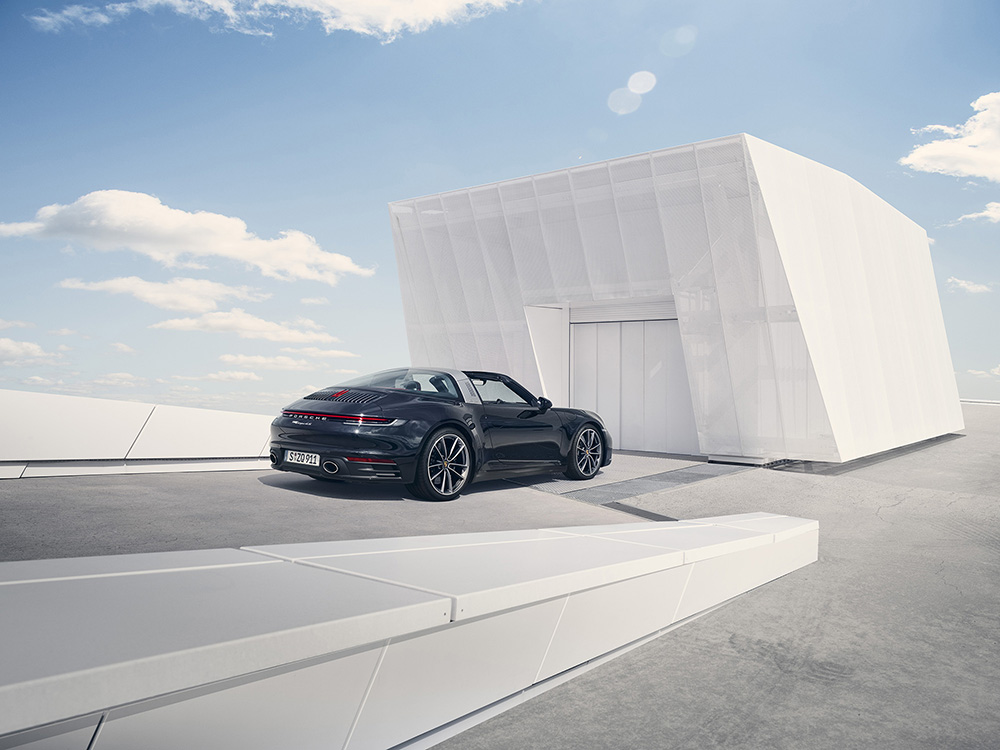 Porsche completes its sports car trio in time for summer: following on from the Coupé and Cabriolet, the third body variant of the new 911 generation now makes its debut with the all-wheel drive 911 Targa 4 and 911 Targa 4S models. The distinguishing feature of the Targa remains its innovative, fully automatic roof system and, just like the legendary original Targa model from 1965, it features a characteristic wide roll hoop, a movable roof section above the front seats and a wraparound rear window. The roof can be comfortably opened and closed in just 19 seconds.

Both sports cars are fitted with eight-speed dual-clutch transmission (PDK) and intelligent all-wheel drive Porsche Traction Management (PTM) as standard to deliver maximum driving pleasure. Alternatively, the 911 Targa 4S can be ordered with the newly developed seven-speed manual gearbox, with which the Sport Chrono package is included. New technology has also been integrated to extend the range of features for both 911 models and, for the first time, Porsche InnoDrive, which includes adaptive cruise control, is available. Thanks to the enhanced Smartlift function, ground clearance can be programmed so that it is raised for everyday use. The list of options is supplemented by an extensive range from Porsche Tequipment and new personalisation options from Porsche Exclusive Manufaktur. Porsche will further extend the combination of traditional style elements, timeless design and cutting-edge technology in a special edition of the 911 Targa, which will make its debut in June. 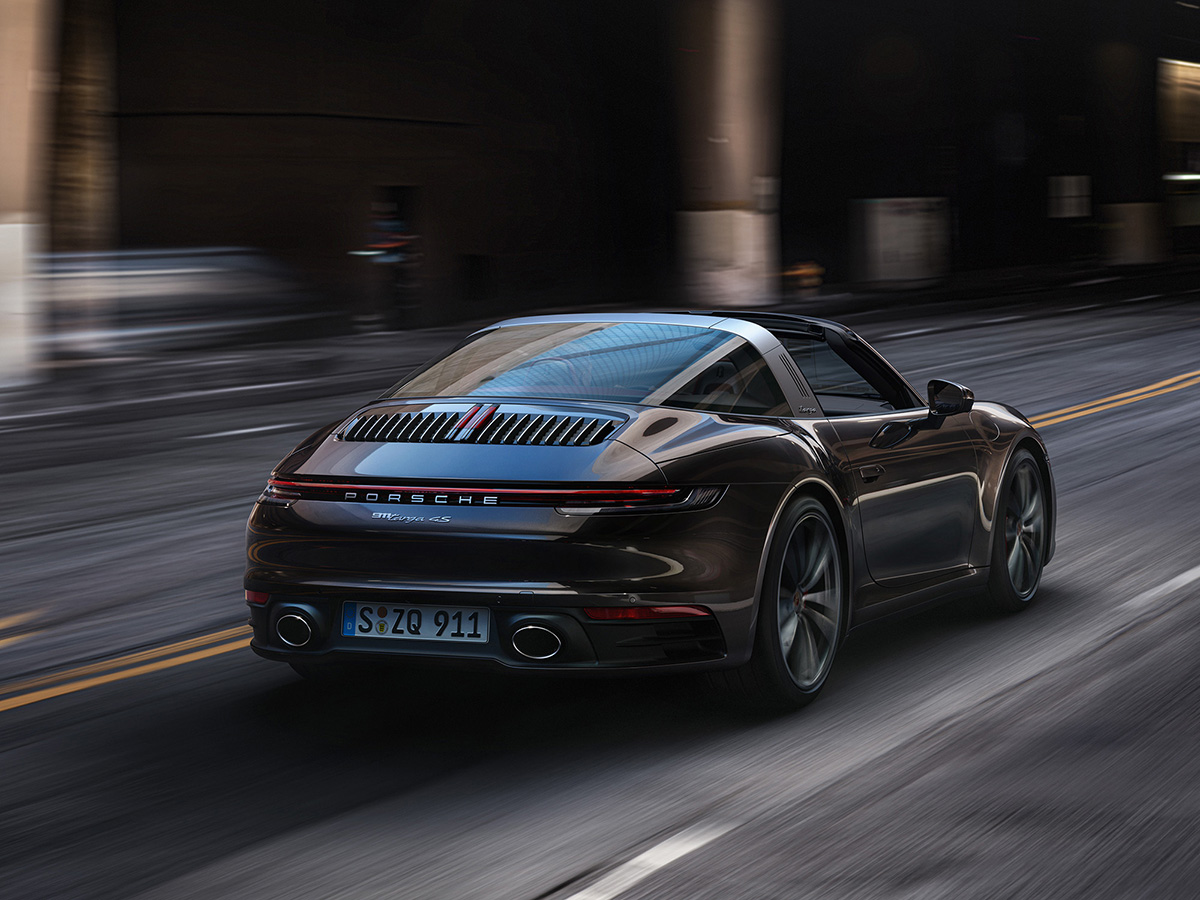 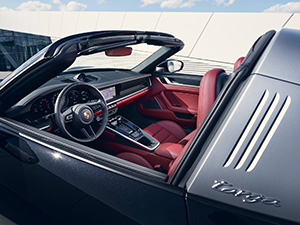 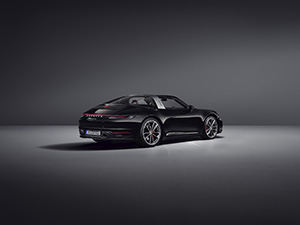 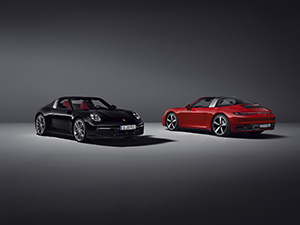