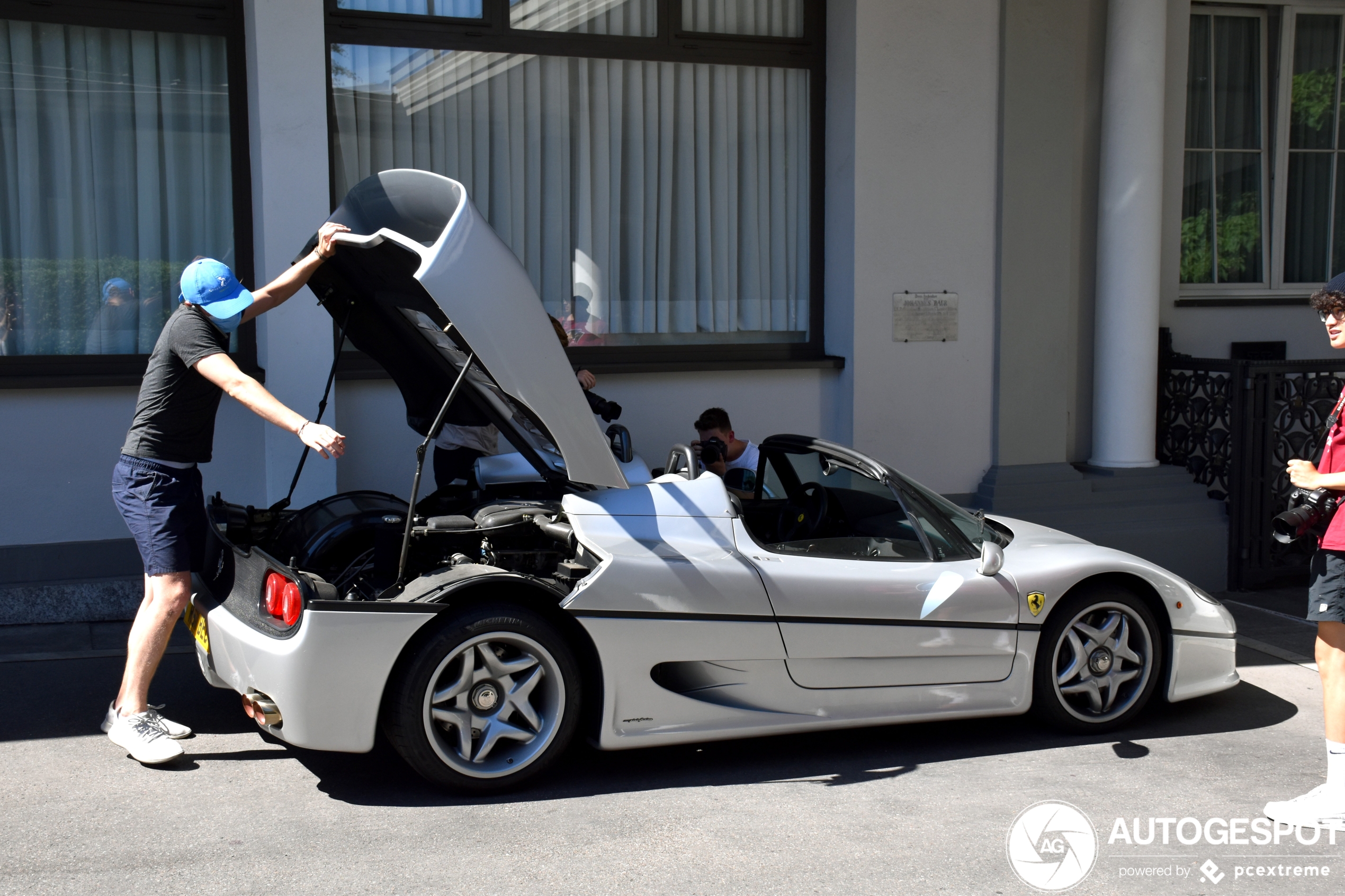 Colors we see pretty often on the F50’s that are uploaded to the site are, red, yellow, the occasional black example, but for a spot of a silver Ferrari F50 we have to go all the way back to May 2016. Luckily Zurich is still providing is with some amazing spots including this Silver Ferrari F50!

A British Ferrari F50 being spotted in Zurich. That is quite special on its own , but a F50 sporting the Argento Nurburgring color is even more special. Only 349 copies of the Ferrari F50 were made and a handful were painted in silver. The largest number was of course Ferrari red because a Ferrari that is made to celebrate the 50th anniversary of the brand must of course be red to sell with a big profit later on. Unfortunately, that kite did not go up so easily. The F50 remained stable in price for a long time, but like all other exclusive cars, it went up like a rocket in recent years. A fun detail is that this was originally a Dutch car! It wore the license plate 22-TZ-ZB for a while before being put up for sale in SINGEN and eventually being sold to the owner in Britain. I do respect the current owner to drive this car and let all the car lovers out there enjoy it! 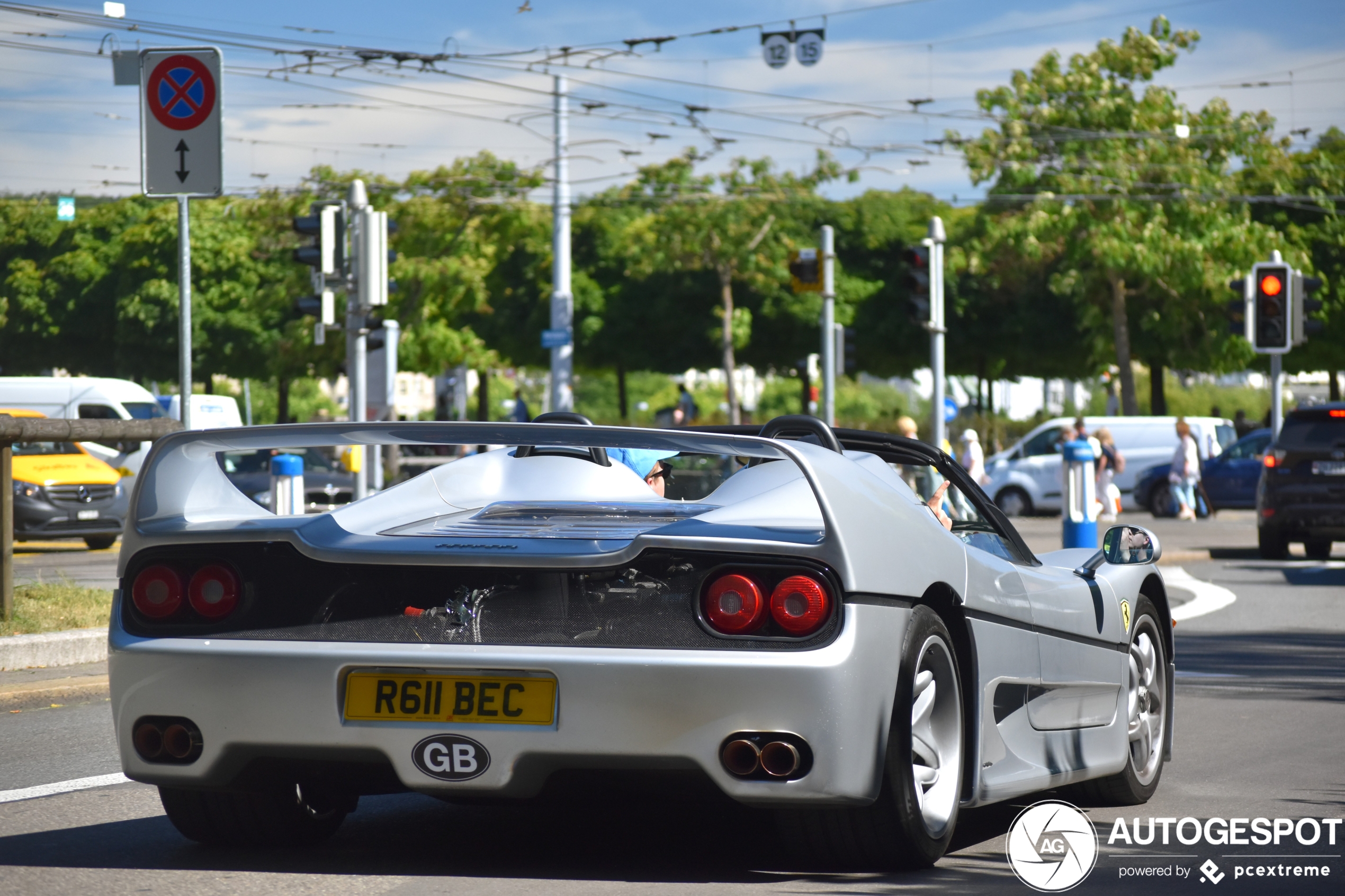